Jenova is a commonly thrown-around word in Final Fantasy VII. Hailing as the mother of the all-mighty Sephiroth, Jenova is an alien life form that Shinra utilized to produce superhumans such as Sephiroth and is directly related to Angeal and Genesis’ powers. It’s a pretty complicated topic since various experiments are related to Jenova.

There are also multiple monster bosses such as Jenova Birth, Jenova Life, Jenova Death, and Jenova Synthesis. With all of that out of the way, let’s dive in deeper with boss guides against the Jenova monsters and explore a bit of Jenova’s lore. Let’s begin our Jenova guide.

You don’t have any viable option to counter Jenova Birth’s stop spell at this stage of the game. It will help to have Aeris constantly cast Healing Wind. Yuffie should also utilize her level one limit break called Clear Tranquil.

If you’re able to get Enemy Skill from Midgar Zolom, which is essentially the Blue Magic of Final Fantasy VII, it will help a lot to trivialize the fight.

Remember to load up Limit Breaks before the battle to lower the massive HP of Jenova Birth instantly. You’ll easily farm your Limit Breaks since the boss deals so much damage to the entire party.

Here’s a general rundown of things that you should keep in mind during this fight: 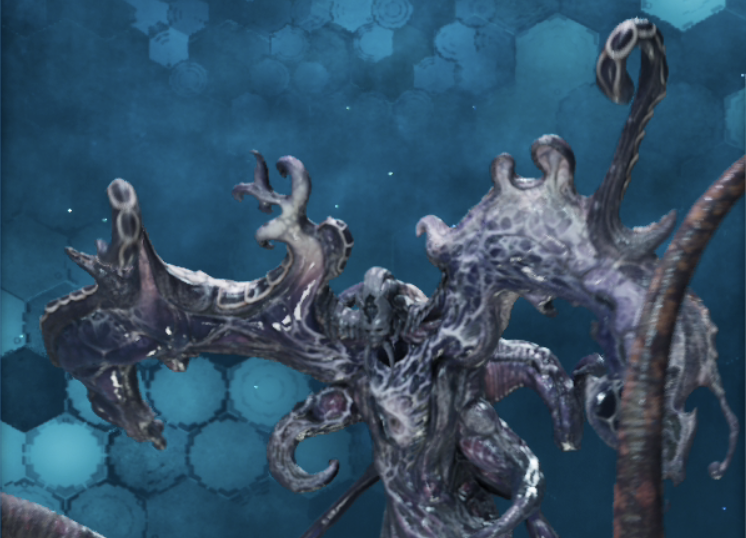 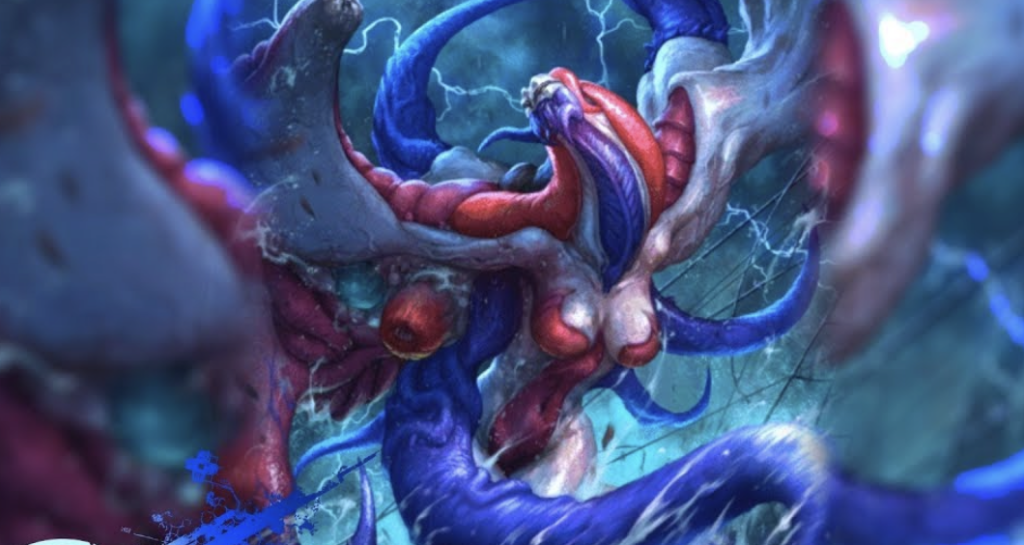 Jenova Life is a fairly straightforward fight; you can equip Water Ring on any party member, which the fight unlosable. Lastly, if you want to make this fight even more effortless, cast Magic Hammer, which drains Jenova Life’s MP (Jenova Life relies on MP to cast spells). However, after casting Magic Hammer, Jenova Life will cast Reflect. You can easily remove the barrier using the skill called De-Barrier. It only has 300 MP, and shedding her MP down to zero will render it useless. 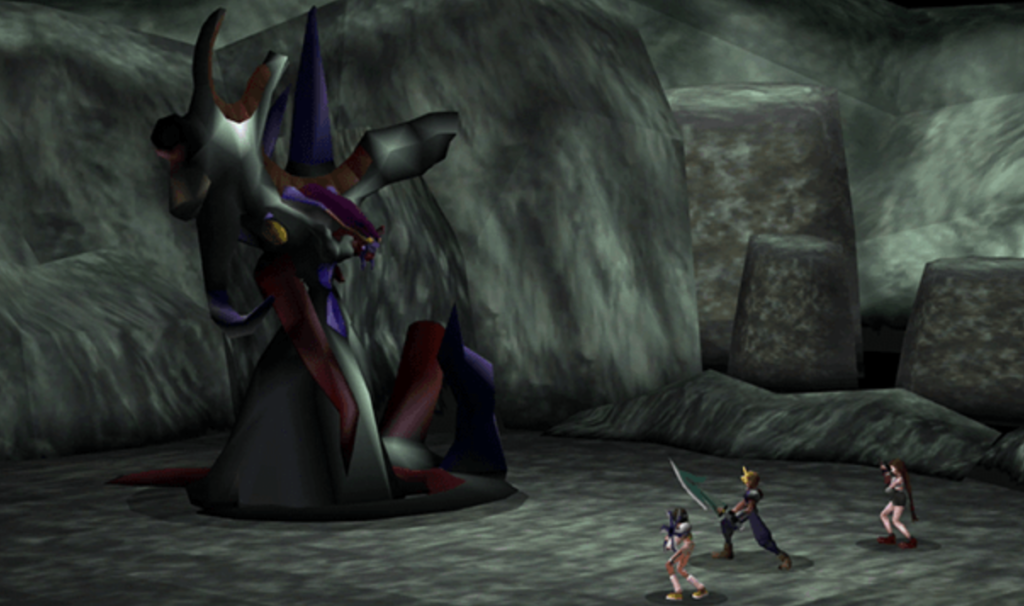 This fight is almost similar to Jenova Life. Players need to focus on magical defense for this fight as all of Jenova Death’s attacks are heavily magical. Nearly all of its attacks are Fire-based, so equipping a Fire Ring to a single party member would make this fight almost unlosable. If you want to trivialize this fight further, equip Ribbon (from the Temple of the Ancients and Gaea’s Cliff) to protect your party members from Silence. Lastly, make sure that you prepare Tifa for this fight as she’s required as a party member.

The primary strategy to defeating Jenova Synthesis is to go after its tentacles first. Cast Big Guard at the beginning of the battle, and then use all of your highest damaging summon and spells. Focus on attacking the two tentacles first before targeting the main body. It would help if you mastered the Double Cut Materia to inflict massive physical damage. Remember to constantly heal your party members throughout the fight and remove poison and other status effects. Once Jenova Synthesis starts casting Ultima, the battle will end if the party survives the attack. Lastly, do not summon Knights of Round during this fight, as it will give Bizzaro Sephiroth’s body an extra 60,000 HP and Safer Sephiroth an extra 80,000 HP, which will further make those fights a lot more complicated. 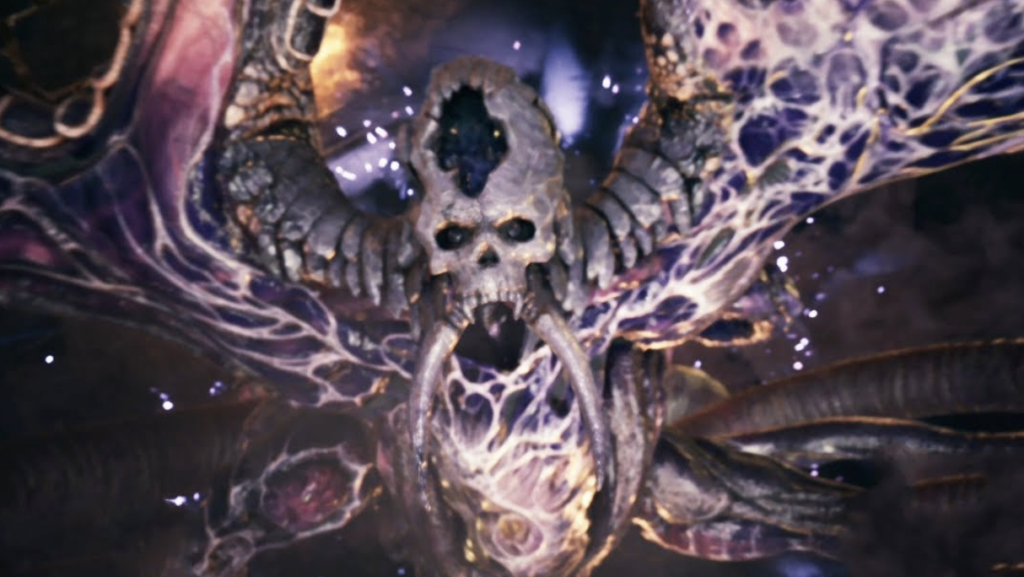 Similar to Jenova Synthesis in the original game, the first phase should revolve around destroying the tentacles as soon as possible. While eliminating the tentacles, keep in mind that you need to avoid coming into contact with the black pools. Aerith’s Tempest can quickly destroy the tentacles due to Jenova’s lack of Mobility.

Once you’ve managed to beat the tentacles, use your physical DPS, such as Cloud or Tifa, to move in and apply pressure to Jenova. Remember that the melee DPS should approach the front to avoid the rear tentacle. Utilize Tifa as much as possible since she is very agile, and you can easily exploit Jenova by stacking Chi Trap as quickly as possible. At the same time, all of these events are happening; you need to have Cloud be the main tank of the party while baiting Jenova’s physical tentacle attacks, which Cloud can counter using Punisher mode.

During the second phase, you can dodge sideways to avoid getting hit. Continue to build up Jenova’s stagger bar by equipping Deadly Dodge and Parry Materia. These two materias ensure that you have an outstanding balance between offense and defense, which are needed to apply constant pressure on Jenova.

In the third phase, players should react fast enough when Jenova casts Quietude or its spells. If Jenova decides to cast Vengeance, you should note that blocking a high damage beam is not practical; instead, you should focus on the tentacles casting the spell and try to destroy them immediately.

The best way of managing the tentacles is by using Cloud’s Triple Slash since it hits multiple enemies per cast. It would help if you also equipped Cloud with the Hardedge before the fight so he has more DPS and can quickly take out the tentacles.

For the final phase, it’s the same as the previous phases, with the exception of a new attack called Black Rain. Players should prioritize evading this attack since it will heal Jenova, further prolonging Jenova’s final and deadly phase. At this point, you are no longer required to target the tentacles as you can quickly eliminate these if they begin to cast Dreams of Vengeance.

Here’s a general rundown of the battle:

Much like any other Final Fantasy game, Jenova’s story began a thousand years ago. Jenova landed on the planet and had a war against the Cetra, also known as the Ancients. Ancients are known to have an intimate connection with the planet and fought a vicious war against Jenova; however, Jenova was far too powerful for them.

Jenova came into the planet to destroy it entirely. The war waged with Jenova nearly wiped out the planet and even the Ancients; however, Shiva went to the Ancients’ aid and helped them capture Jenova. Humans began to take over the planet with Jenova contained for a few thousands of years.

Enter Shinra into the picture, which became a very prominent force due to the utilization of mako-infused energy to power the entire planet. Shinra eventually learned that the Ancients believe in a myth called the “Promised Land,” which prompted Shinra to tear the world apart, searching for the legend. At that point, they found the dormant Jenova, and initially, they thought that Jenova was one of the Ancients.

In an attempt to create the first human/ancient hybrid, Professor Hojo and Hollander created the Jenova Project, which split into Project S and Project G. Professor Hojo’s experiments resulted in Sephiroth. In contrast, Hollander’s resulted in Genesis and Angeal. Eventually, this project led to the development of SOLDIER, wherein Shinra infused a group of extraordinary men with Jenova cells and Mako Energy.

Jenova has many forms due to its ability to shapeshift. Sephiroth also has the ability to control Jenova; hence players are constantly fighting different forms of Jenova throughout the game; Jenova Birth, Jenova Death, Jenova Synthesis, and even the Jenova Dreamweaver from the Final Fantasy 7 Remake.

Answer: Jenova isn’t biologically related to Sephiroth; however, Shinra infused Jenova’s cells into Sephiroth, and he became known for his superior strength and power as a SOLDIER First Class. Sephiroth treated Jenova as his mother, most likely because he didn’t know who his true mother was. His whole personality and image came from Jenova’s cells providing him the ability to be a “Hero.”

Question: Is Cloud a Jenova Clone?

Answer: Although in the original game, Sephiroth kept calling Cloud a clone because he could communicate with Cloud. However, this is only a ploy by Sephiroth to do his bidding, which unfortunately failed in the end.

Question: Why Did Sephiroth Decide to Cut Off Jenova’s Head?

Answer: Sephiroth decided to cut off Jenova’s head because he was too wounded to carry out his “mother’s” entire body out of the reactor, so he settled for the head instead. There are theories that at that point, Jenova shapeshifted into Sephiroth, Jenova needed the cells from her body, so she went for the head instead since it’s more portable than an entire body. Take this theory with a grain of salt.

Jenova is the primary source of power in Final Fantasy VII, and many fans consider Jenova, the mother of the main villain of the series, Sephiroth. Although Jenova is not as potent as it was during the war with Cetra, we can only assume that it’s the most powerful being in the world of Final Fantasy VII.

If you found this article helpful and interesting, here are a few more articles that you can read!