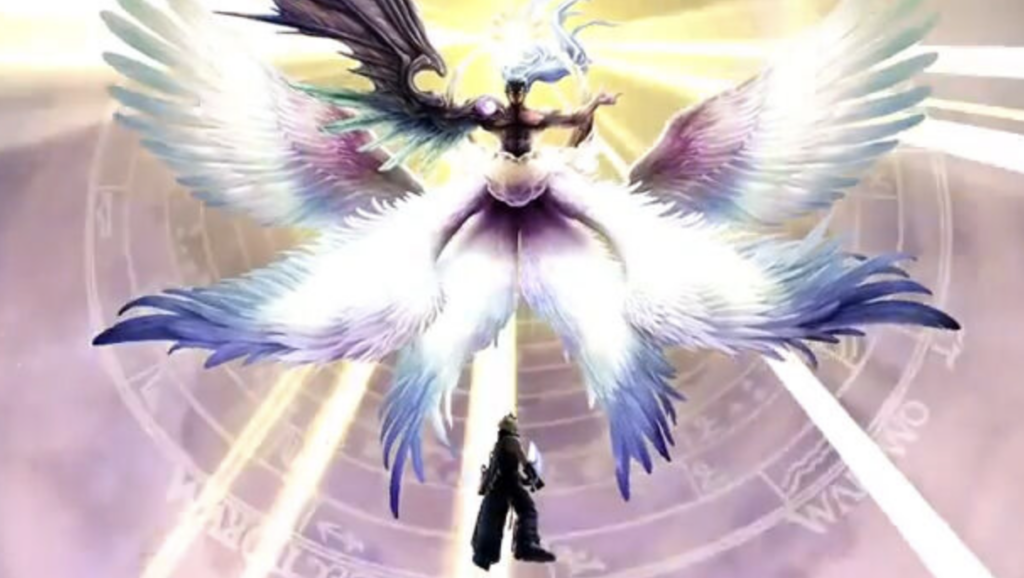 Essential Knowledge Before Entering The Gauntlet of Fights

Clock Room in the Temple of the Ancients

This puzzle is relatively straightforward; the hands in the clock represent a room that you can enter, and you can stay on a platform until you can safely cross your way to the room that you want to go to.

]Keep in mind that if the “second” hand knocks you, you’ll fall into a pit wherein you’ll battle an enemy. To get the Ribbon, you need to enter room V, and at the end of the room, you’ll be able to grab the item from the treasure chest.

There’s a missable Ribbon at Gaea’s Cliff, which you can go through an ice wall, and at the other end of the room, there’s a chest containing the Ribbon. Here’s a video that further demonstrates the location better:

Morph is a command material that provides the character the ability to morph monsters. If performing the move does kill the monster, it grants you an item as a reward.

Now that you know how Morph works, you only need to do this to the monster called Ho-chu or Master Tonberry, and killing either of them with Morph essentially grants you a Ribbon for your troubles.

Alongside the location of Ho-chu and Tonberry, if you win ten straight battles in Battle Square, they will reward you with a Ribbon.

If you missed any of those in the previous areas, keep that in mind, as you can still essentially have an entire party complete with Ribbon by competing in the Battle Square. 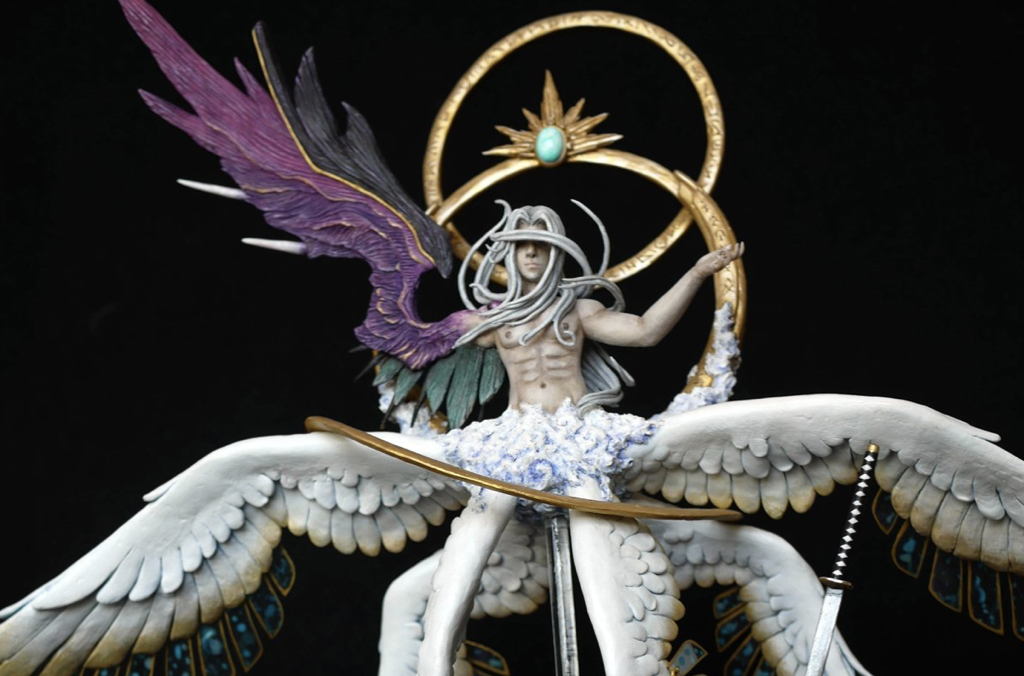 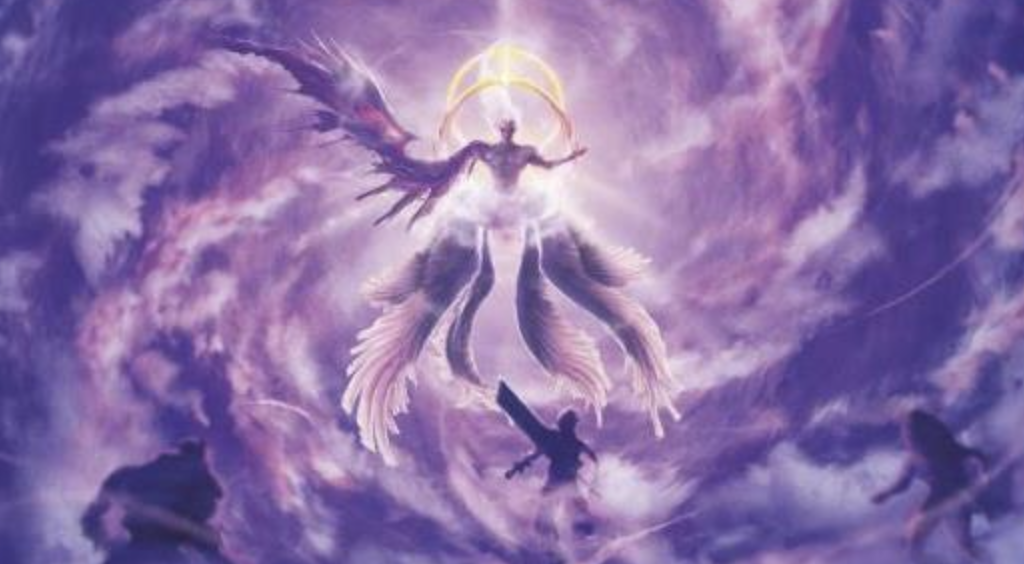 Using a Black Materia, Sephiroth’s master plan is to create the ultimate spell that will damage the planet enough and place himself in the center of the impact, becoming one with the lifestream.

He plans on doing this to become the Ultimate God. Cloud acquires the Black Materia first, but Sephiroth has so much influence over the Jenova Cells residing in Cloud’s body and takes control of him. He forces Cloud to give him the Black Materia.

Aerith Gainsborough being the last survivor of the race called Cetra (or most commonly known as the Ancients), casts Holy to counter the meteor, in which Sephiroth interrupts and impales her with the Masamune Sephiroth’s Sword. Aerith was able to cast the Holy successfully; however, she died in the process.

Sephiroth once again summons meteor, which awakens different types of weapons (the planet’s defense mechanism.) Sephiroth creates another energy barrier to prevent the weapons from finding his body.

Sephiroth’s body begins transforming into a God while waiting for the Meteor. Cloud recovers and also discovers the truth about his past. Shinra then fires a Mako Cannon named the Sister Ray to pierce the barrier that Sephiroth built.

After being successful in destroying the barrier, Cloud and his team enter the crater to battle Sephiroth for the final time.

The Birth and The Fall of Safer Sephiroth 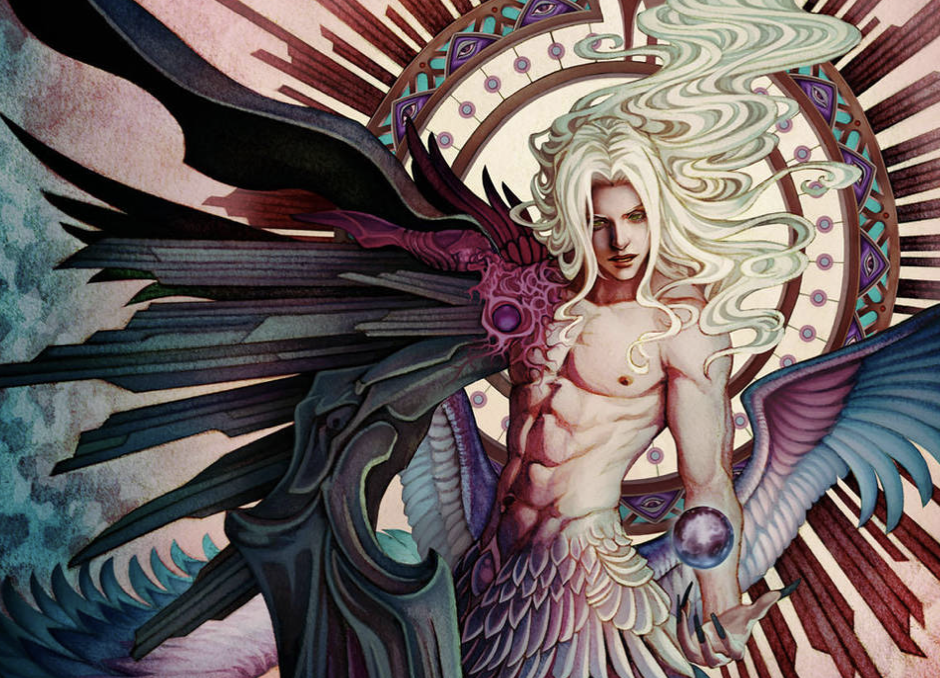 Answer: He isn’t an impossible boss to beat; however, if you came into the gauntlet of battles unprepared, you’ll be overwhelmed by the number of status effects and damage he can do to your party. Also, if you manage to get yourself overpowered at this stage of the game, Safer Sephiroth is a pushover. I would also highly advise that if it’s your first time playing the game, do not use any guides as this will highly ruin the satisfaction of beating Safer Sephiroth.

Question: Will Safer Sephiroth Be Harder in the Final Fantasy VII: Remake?

Answer: Considering that I had a hard time adjusting to the battle strategies in Final Fantasy VII: Remakes, especially with some of the bosses included there (I’m looking at you, Hell House,) we could only assume that if ever there would be a reincarnation of Safer Sephiroth’s remake, it will be much more complex than the original. We can also expect that Square Enix would make it a fun, challenging, yet fair battle.

Question: Who’s the Most Difficult Boss in Final Fantasy VII?

Answer: If we were solely talking about the original game, that would be the Ruby Weapon. You can quickly destroy Safer Sephiroth with a team of level 99’s even without the Ultima weapon; however, the Ruby Weapon is on a whole different story. Ruby Weapon can permanently wipe a single party member from the battle, and it has exceptionally high defense.

Ruby Weapon, for me, is honestly the penultimate boss of the original Final Fantasy VII.

Since the game will put you in a gauntlet of matches, it’s fair to say that Safer Sephiroth isn’t the most demanding boss you’ll ever encounter throughout your journey in Final Fantasy VII. He does pose a threat if you are unprepared, but with these tips and key strategies, you’ll be able to best Safer Sephiroth easily.

If you liked this guide, then check out some of the other character guides as well!